Over a week after Google admitted the company tracks users’ location even after they disable location history, it has now been revealed that the tech giant has signed a secret deal with Mastercard that allows it to track what users buy offline.

Google has paid Mastercard millions of dollars in exchange to access this information.

Neither Google nor Mastercard has publicly announced the business partnership over allowing Google to measure retail spending, though the deal has now been disclosed by Bloomberg. 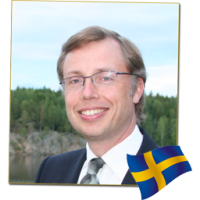